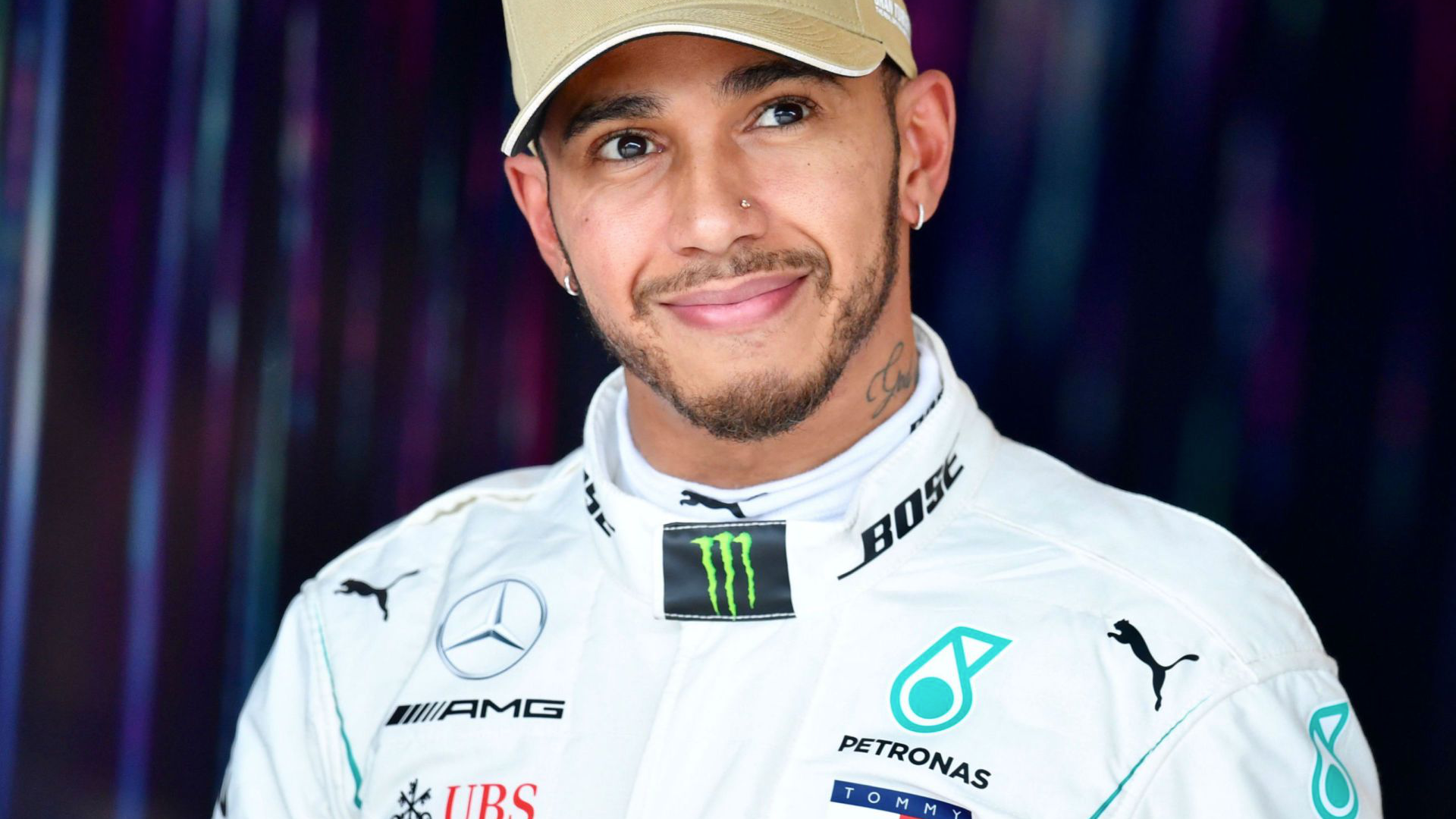 Posted on 1st October 2019 at 12:00
Lewis Hamilton is one of the most notable names in recent motor sport history, but here are some interesting facts and information that you might not know about this motor racing legend...

There is no doubt in anyone's mind that after winning over 80 races in Formula One Lewis is now very much 'comfortable' to say the least but exactly how much is the racer's networth valued at?
Well, according to a study carried about by celebritynetworth.com, Hamilton is currently worth an astonishing $285 million (approximately £223 million) and is currently earning $50 million (£39 million) per year!
These numbers are enormous especially considering that Formula One is worth $4.05 billion meaning Lewis owns 5% of how much the entire racing division is networthed at. This makes Hamilton the second richest Formula One racer of all time, second only to Michael Schumacher, at the age of just 33!
This also makes him the 12th highest paid athlete as of 2018 according to Forbes magazine - Just one below basketball player Kevin Durant. 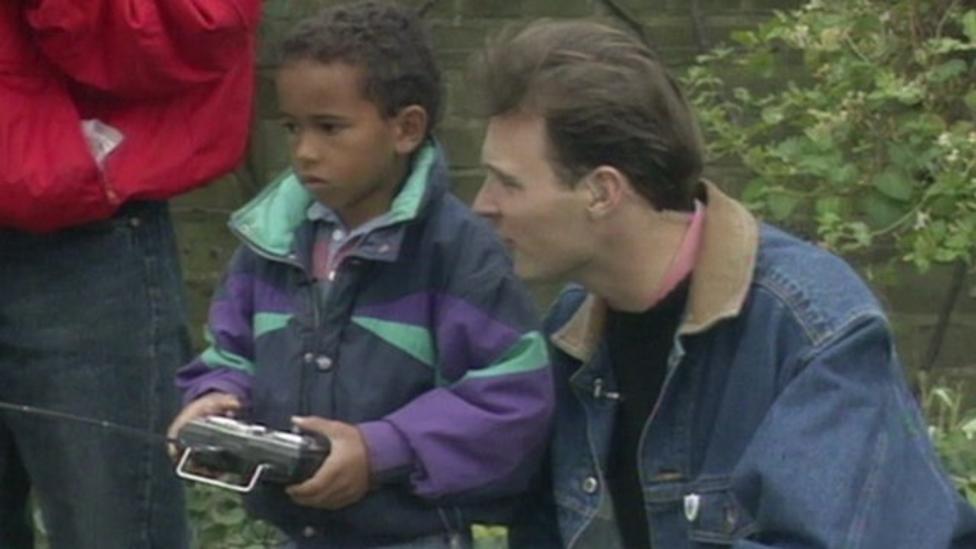 in 1992, Lewis first appeared on Blue Peter at the age of only 7 showing off his RC car racing for the show where he came first in the "Blue Peter Mini-Grand Prix".
Diane–Louise Jordan jokingly remarked after the race - "Nigel Mansell, eat your heart out!", little did Diane know that by 2014 the little boy he was talking to would have more Formula One wins than Mansell.
The second time Lewis was on the show was in 1997 at the age of 12 now racing go-karts at 100cc.
The Blue Peter team followed Lewis around before a race recording his description of the sport and what it's like to be a racer. Near the start of the segment Lewis talks about how he is one of the youngest people in his tournament and how the other racers were aged all the way up to 16.
Despite this, Hamilton went on to the win Junior British Championship. Finally Hamilton was on the show in 2000 at the age of 15 talking about his victory in the European Championship in which we won all four races! After achieving these three standard Blue Peter badges,
Lewis would go on to receive a Gold Blue Peter badge (The highest honour Blue Peter can give) in 2009 for his exceptional achievements in racing. 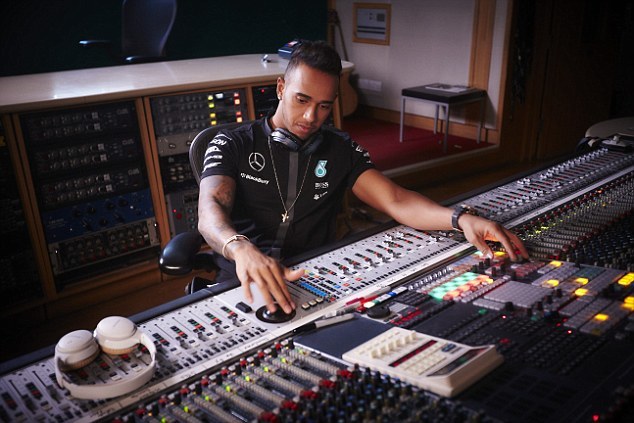 Outside of racing Hamilton fancies himself as a musician. Lewis has written over 80 songs within the Pop/ Rap genre and was also featured on Christina Aguilera's album 'Liberation'. Upon listening to these songs, it is clear Lewis takes inspiration from artists such as Chris Brown. It is unclear if Lewis is seriously looking to make the switch to the Music industry, but there is no doubt he has a backlog of songs to guide him into it. 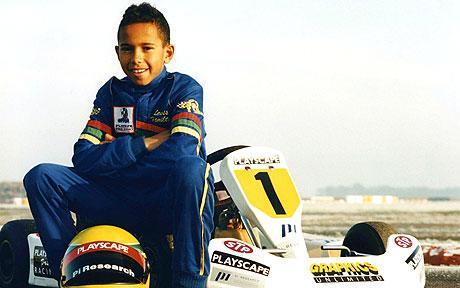 Lewis has known 23-time Formula One winning driver Nico Rosberg since his go-karting days all the way back in the late 90's.
They became very good friends and held the same dream to become F1 champions and this dream would lead them to become competitive rivals in their later years. Sadly, in 2013 their rivalry became sour when Nico seemed to deliberately get in the way of Lewis both on and off the track. a few years later, in the Spanish Grand Prix in 2016, the two would crash into each other leading to accusations from Lewis that Nico took him out on purpose.
Despite the bitter relationship that had been formed in their later years, Nico now wishes the two could make up, after all these years, now he has retired. 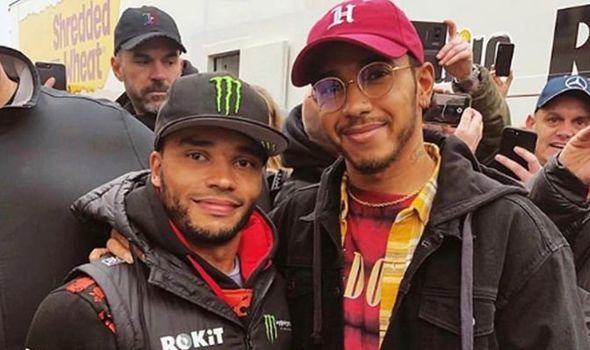 We often hear a lot about Lewis Hamilton and his incredibly successful career but not much is said about his equally incredible half-brother Nicolas.
The younger Hamilton was born premature and at the age of two he still couldn't even crawl.
This would lead the family to later discover that Nicolas had cerebral palsy which gave him serious problems moving. Despite this, Nicolas wanted to be a racer just like his older brother and Lewis made it so his dream would come true.
Lewis helped Nicolas to go to his first British Touring Car Championship where he had a modified car that took his condition into consideration.

A video produced by Nicolas Hamilton giving viewers a tour of his car and how it is customised to suite his needs and requirements.
Share this post: