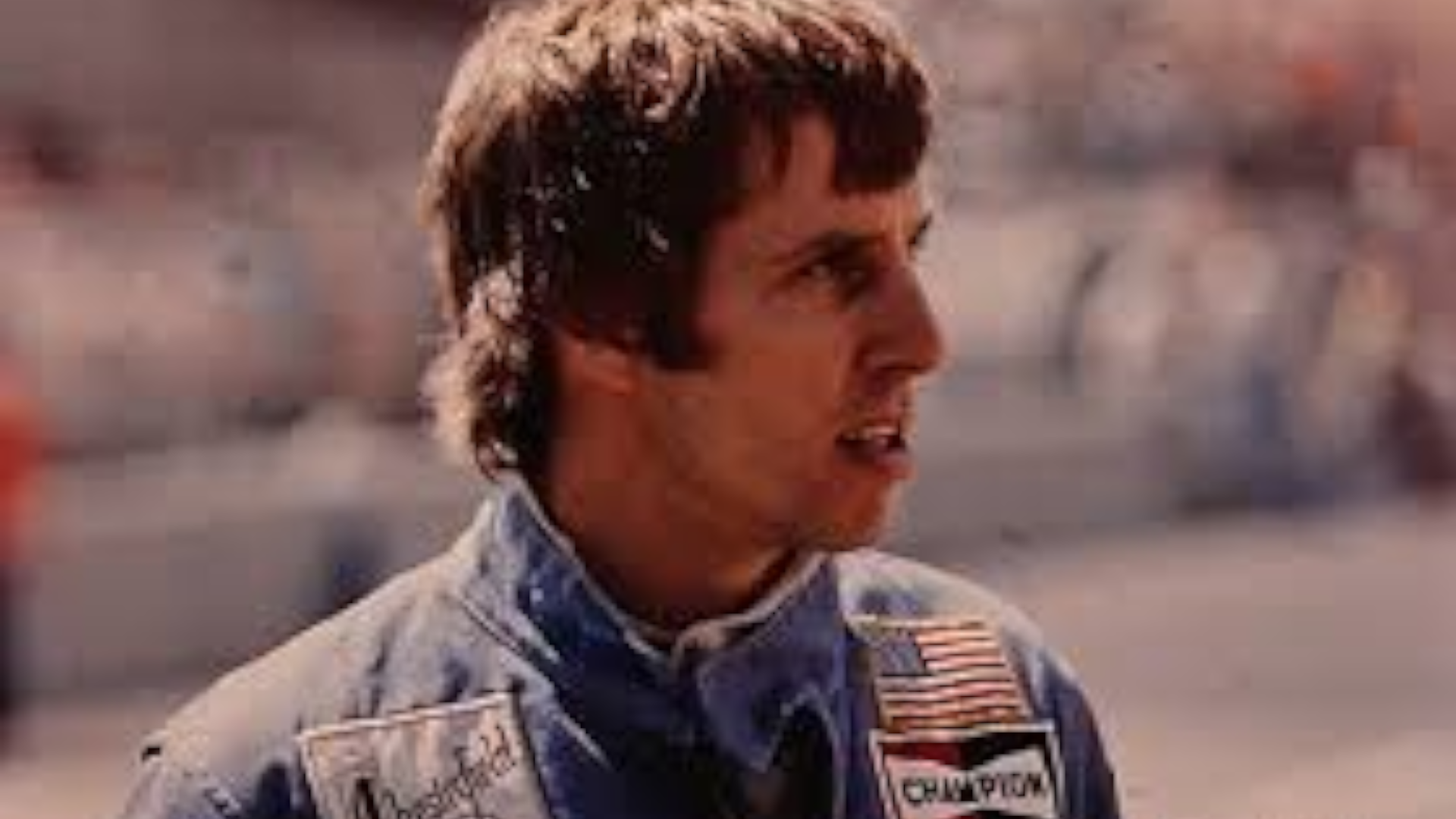 Posted on 28th September 2019 at 12:00
On the 1st of August 1976 Brett Lunger helped save Niki Lauda's life from a Ferrari engulfed in flames and became a true hero of F1 racing. Read all about the incident here...
It was a week before the 1976 German Grand Prix at the Nürburgring circuit and the 1975 Austrian F1 Champion, Niki Lauda, was urging for the up coming race to be cancelled. Although he was by far the fastest racer in the line-up he was convinced that the track conditions were far too treacherous for any driver to race on. The track was an enourmous 14.19 mile circuit and Lauda believed the organisers lacked the ability to properly manage the health and safety element of a track that big. There were very few fire marshalls, emergency vehicles, etc. for a road of this stature, but despite Lauda's pleas the other racers voted against his boycott and the race went ahead as usual. Sadly, Lauda's suspicions would be proven true in the following week.
On the 1st of August 1976 the race began, including such drivers as Lauda, Clay Regazzoni, James Hunt, Jochen Mass, Arturo Merzario, Guy Edwards, Harald Ertl and, of course, Brett Lunger. The race was to consist of 14 laps, making a total of 198.65 miles driven for each racer. The race began and at first all seemed fine. Regazzoni had slipped into first place shortly followed by Hunt and Lauda. Jochen Mass was in fourth place because, despite the road's wet conditions, he was using dry weather tyres which helped increase his speed but made turning around corners a very dangerous task. He did this as it was foreseen by the racing officials that the track would be drying up in the later half of the race meaning while the other drivers were stopping for pit stops he could race ahead (which is exactly what he went on to do when the road conditions changed to dry after only one lap). By the end of lap two Mass was now ahead of all his competition. Lauda, who had stopped for tyre changes, knew he had to make up for lost time. He raced as fast as he could in an attempt to reach Jochen but something terrible would come of it. Just after the fast left kink before the Bergwerk right hand curve, Lauda's Ferrari 312T2 snapped to the right and spun through the fencing into an earth bank. The Ferrari burst into flames. Brett Lunger, who was trailing behind, smashed right into the back of Lauda as his car had engulfed the majority of the track.
Lunger was quick to climb out but sadly the same could not be said for the man trapped in his flaming Ferrari. Lauda was burning alive and his hypothesise of the officials being ill-equipped to deal with an accident were becoming frighteningly real. The few emergency crew who were dotted around the track could do very little to help Lauda in his deadly situation. Lunger and Harald Ertl, who has also crashed into the back of the Ferrari, rushed over to help, soon followed by Merzario who had seen the wreckage ahead of him and came to a stop. Merzario, unlike the other drivers, knew that Ferrari car seat belts were different from other F1 cars, as they had strange configurations so he climbed into the burning car, undid the seat belt and finally Lunger jumped on top of the car and pulled Niki out. In an interview Brett disclaims that he believed it was his military training that allowed him to react the way he did under so much pressure and he claimed he didn't make a cognitive decision to help Niki, it was only instinct.
Lauda's injuries were serious. He had barely survived and his helmet had flown off during the crash leaving his face exposed to the flames surrounding him. Additionally, Niki had inhaled a lot of hot toxic gases that had damaged his lungs and blood. Despite the accident leaving scarring all over his face and head, Niki came back to F1, only missing two races. Following the crash, in a cruel ironic way Lauda got what he wanted and the Nürburgring circuit was closed for all F1 racing for good but the damage had been done and it could have been a lot worse were it not for the brave actions of Lunger and Merzario. 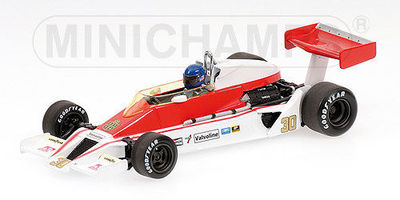 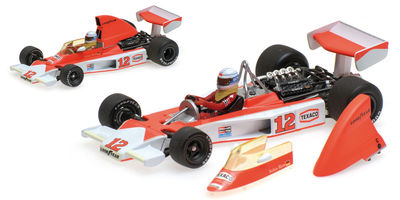