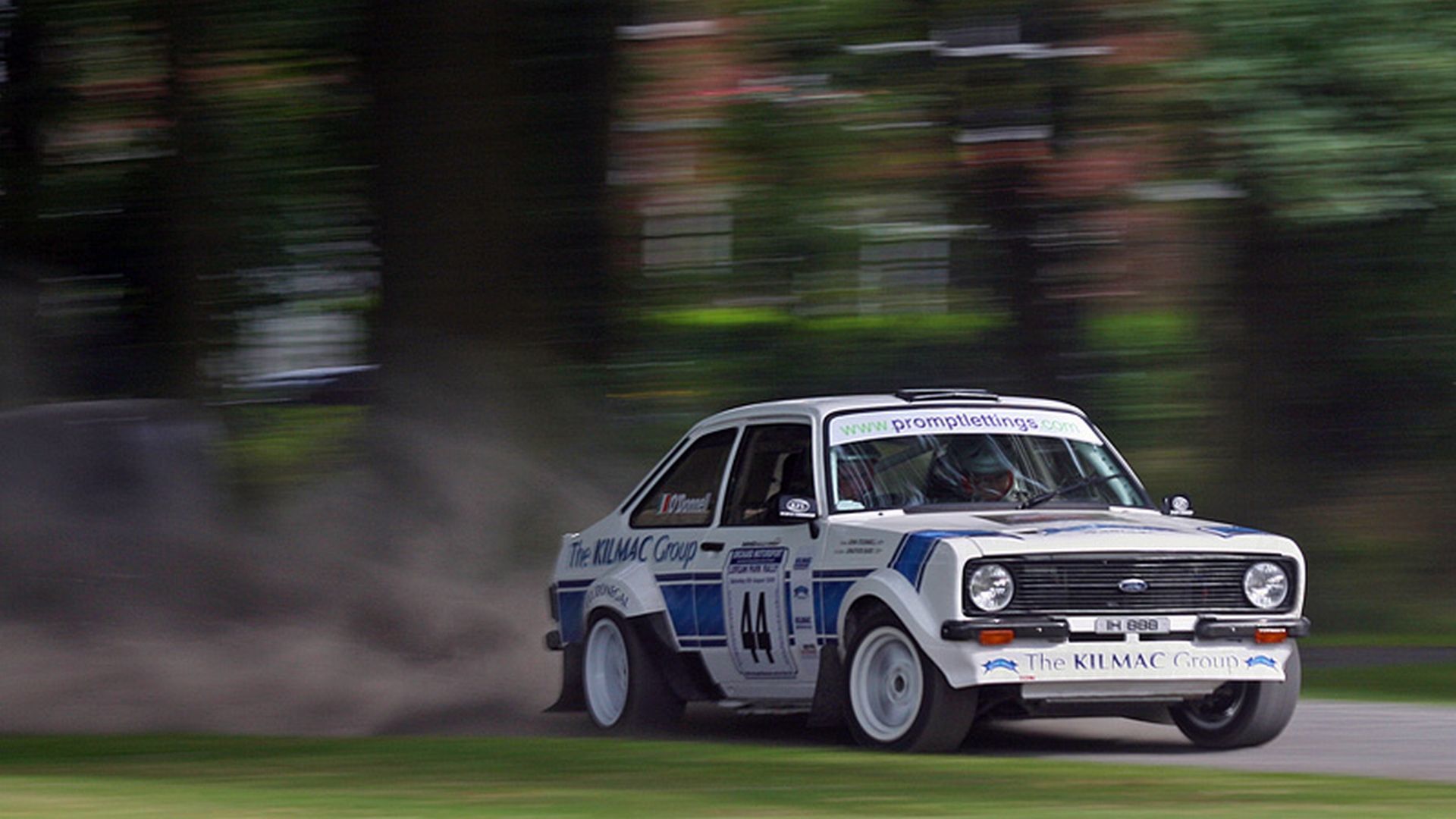 The Hayday of the Ford Escort

Posted on 18th October 2019 at 12:00
The Ford Escort is a family car that was manufactured and sold between the years of 1968 and 2004. The car itself had many variants that we're sold across a wide range of regions including The United Kingdom, Europe and North America. As well as the car being a very successful family car the Ford Escort has had massive success in rally racing since its beginning of production up until current day.
During the 1970s the Ford Escort saw a tremendous amount of success in terms of rally racing, with 6 Lombard RAC Rally wins and 4 Acropolis Rallies. Shortly after the Ford Escort's tremendous success throughout the 1970s Ford decided to expand the Escort range by releasing the North American model of the car, seen in the image below. 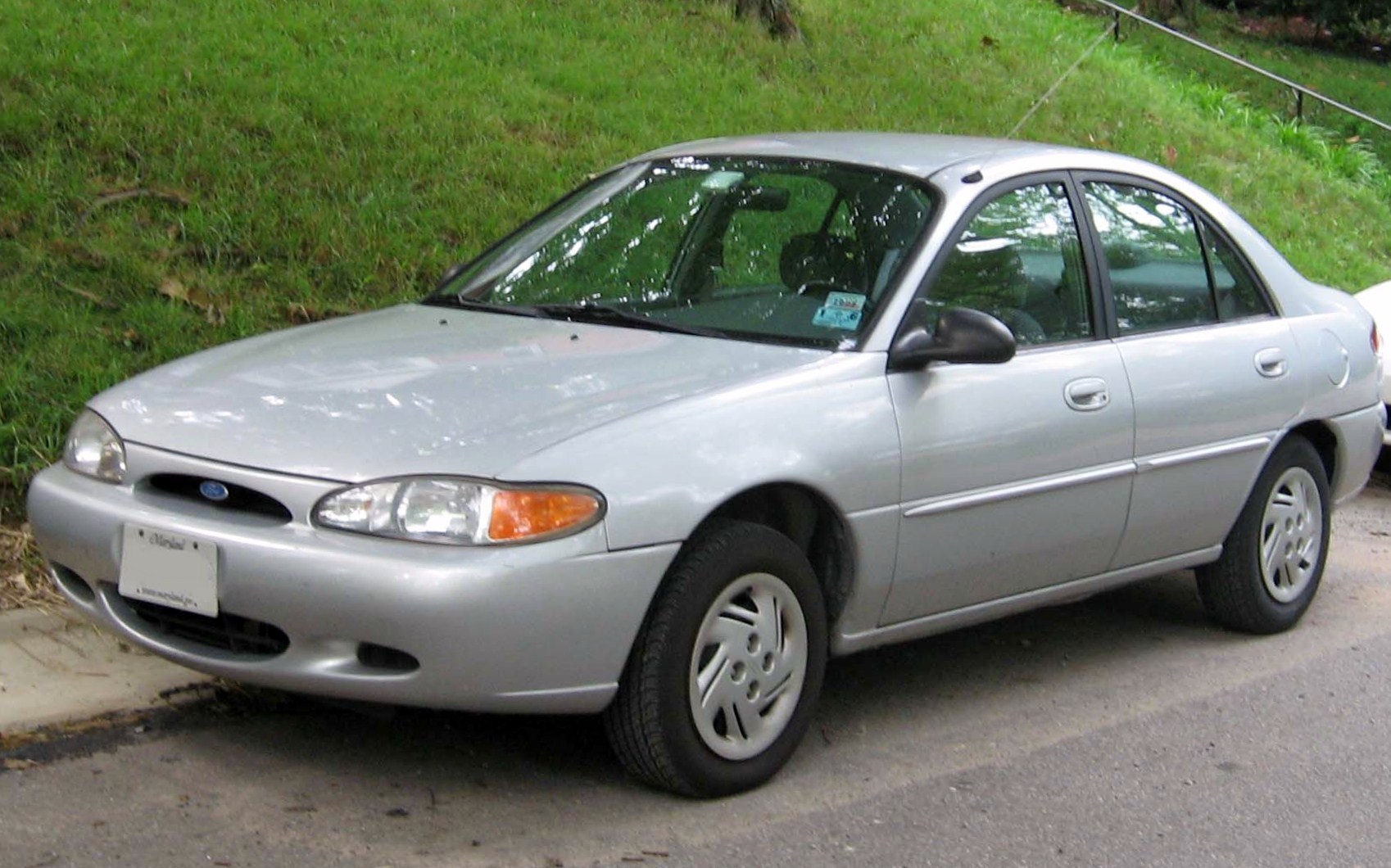 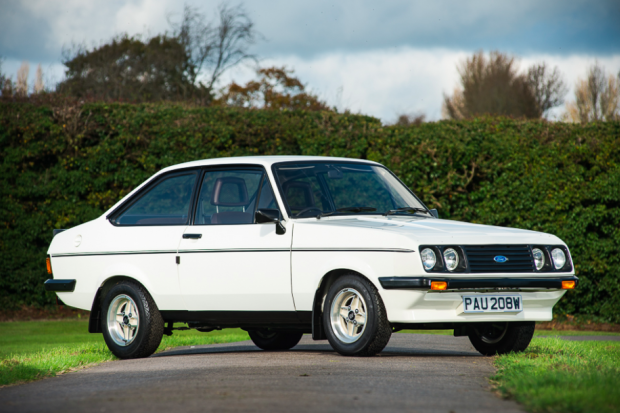 By the time of the early 2000's the Ford Escort had made quite a legacy for the cars name, has been proven in more recent events as the classicandsportscar website points out, where a Mark 2 Ford Escort manufactured in 1988 sold for 112 thousand pounds at an auction in the Silverstone Classics Motors Show, with 6037 miles on the clock, it is one of only 500 that we're built.
It's safe to say that the Ford Escort has had a long-lasting impact on the world of family cars as well as motorsport, more specifically rally racing, and will always be a pivotable point for the progression of car manufacturing and future motorsports, as has been proven with its historical winning spree in terms of rally racing as well as its key reliability of being a family car, and how the car was exposed to a world-wide marketplace.
Share this post: