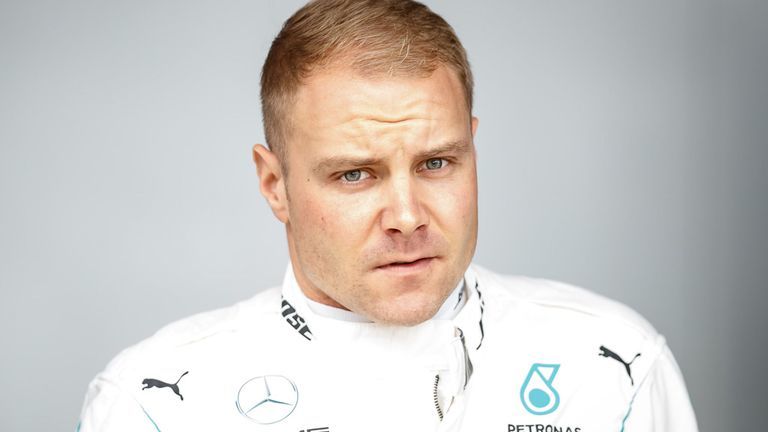 Bottas "open to other solutions" for 2021

Posted on 20th December 2019 at 12:00
A moment that shows how much concentration Formula 1 racing drivers give in their final moments, and a moment in F1 history where Kimi Räikkönen gets to make a long lasting impact with his memorable quote to his racing team in the final moments of the race.

What a season of Formula 1 it has been. With Lewis Hamilton taking his sixth world championship and Valtteri Bottas proving even more to the world just how much of a threat he is. Here is the rundown.
The 2019 season started in Melbourne with a performance only described as explosive by Bottas as he really proved to the world, he is a threat to this years season despite doubts about his performance in previous seasons.
In a statement he said that it was “the best he had performed” and that he felt like “someone else.”
This explosive entrance to 2019 by Bottas was not entirely unexpected as he showcased a bit of frustration towards the end of the 2018 season due to him knowing that he wasn’t performing at his best. 2019 was his time to prove the doubters wrong.
Throughout the course of the Grand Prix Bottas and Hamilton had proven to be kings to beat in 2019 taking the first 3 grand prix with a complete storm. Almost being undefeated throughout the entire season with both or either of them always having a presence in the first or second spot on the podium.
With all this positive attention brought to Bottas he has openly announced that he is “open to other solutions” for 2021, meaning that 2020 might just be the last time you see him in a Mercedes.
This will mean that 2020 will be his most important shot at proving consistency in order to secure a good deal, with other brands, a performance the same as or better than this year’s grand prix will be the minimum expected from him.
Share this post: